Just a quick update today as I've received my paint delivery of the classic Miniatures Paints so will be giving them a bit of a try with some test figures to see if the newer ones are as good as the old ones. 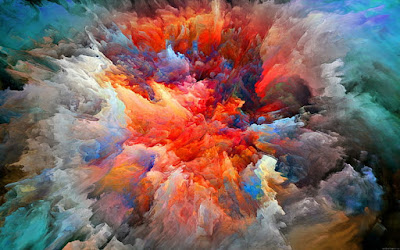 Sadly I managed to spill the first one that I opened in a fit of cack handedness and managed to pour half a pot of metallic green on the kitchen floor. Fortunately its all cleaned up as to have done something so foolish in my usual painting area in the living room would have been most unfortunate to say the least! 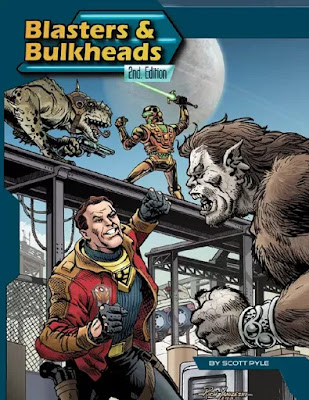 In other news, I managed to play out a test game of Blasters and Bulkheads yesterday evening but managed to fluff the rules pretty badly so will try again this weekend when I've had chance to get another read through of the rules themselves. I have to say it was an entertaining game none the less with Vulcan setting fire to Master Lee using his flamer and said martial artist being totally unhurt but ablaze for much of the rest of the game!

I think with a bit more practice of the rules, they could make for a brilliant fun game but the complexity level is a wee bit higher than the likes of Song of Blasters or Planet 28 but the mechanics are good so I'll see how I get on!

Posted by SpacecowSmith at 13:39