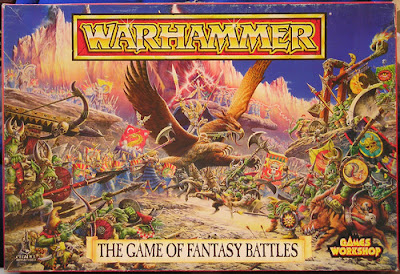 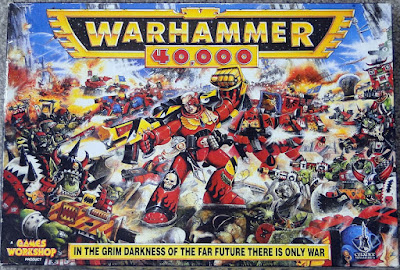 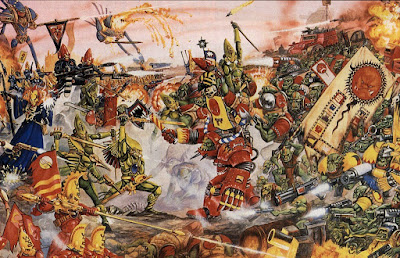 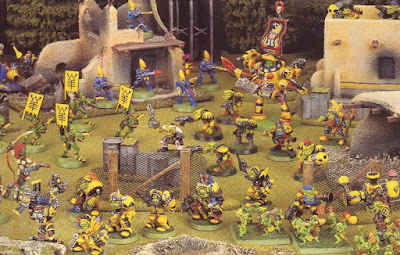 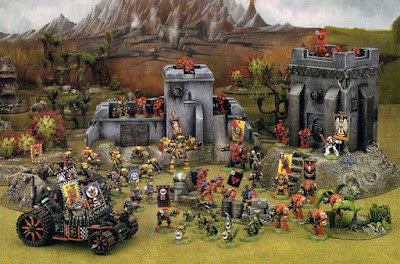 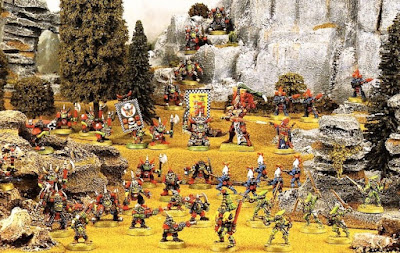 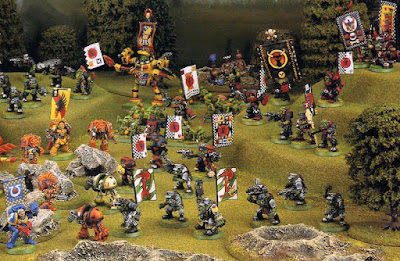 In the meantime, All the best!
Posted by SpacecowSmith at 00:11 8 comments: 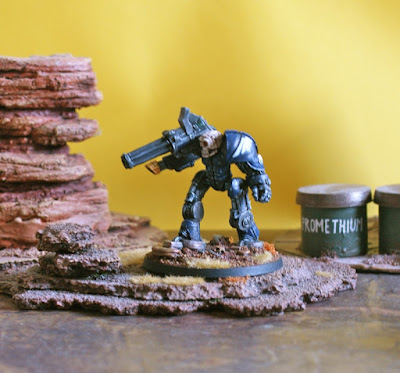 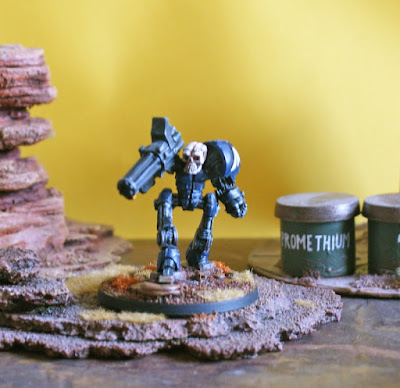 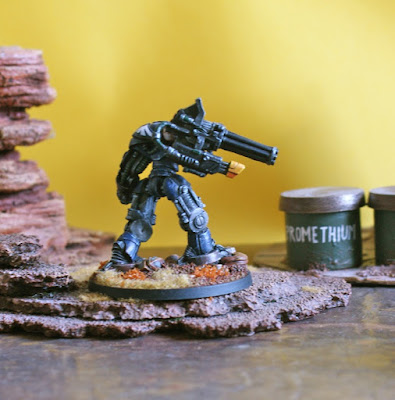 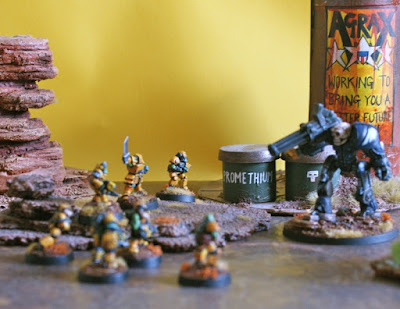 All the best!
Posted by SpacecowSmith at 15:40 2 comments: 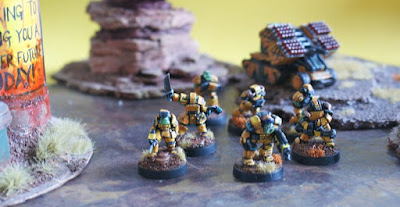 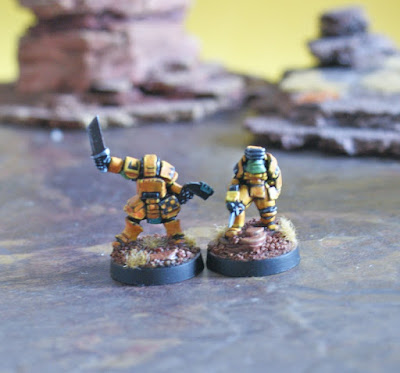 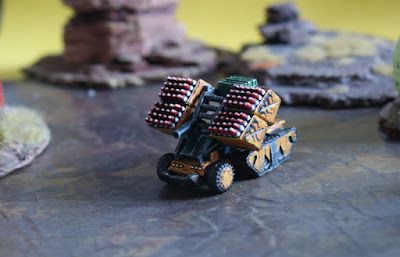 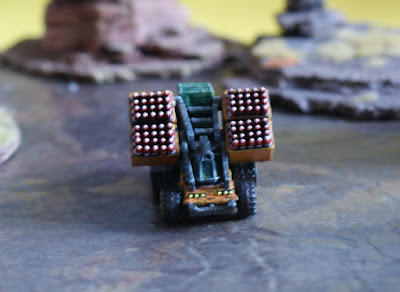 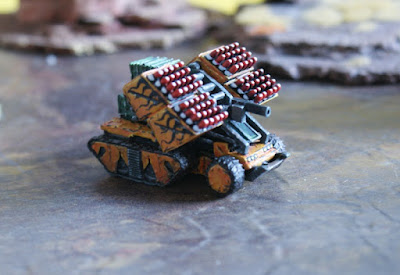 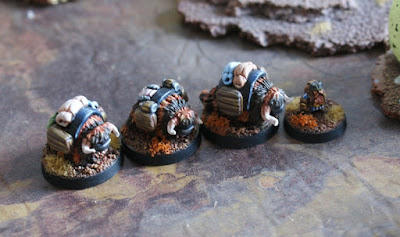 Posted by SpacecowSmith at 20:19 4 comments: 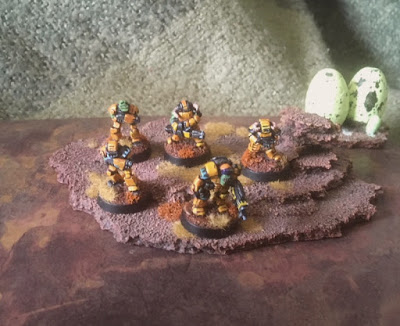 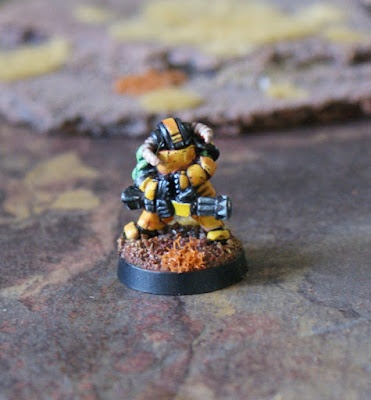 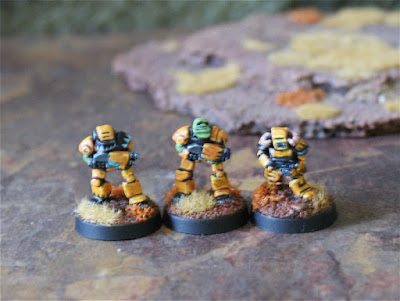 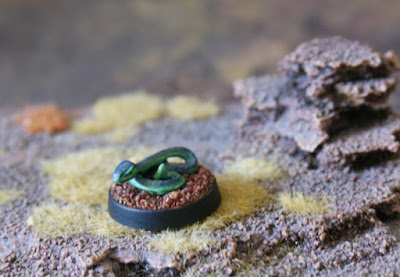 Posted by SpacecowSmith at 08:24 3 comments: 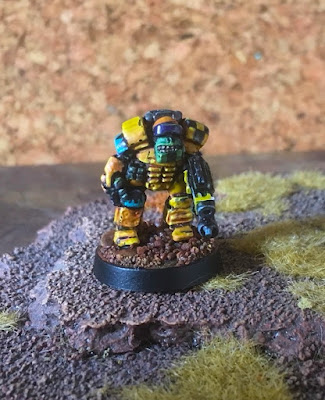 All the best!
Posted by SpacecowSmith at 09:04 3 comments: