It's been a while since I had chance to update my blog as I've been run off my feet with work which has resulted in me being too tired to spend any time with my hobby but I happened to have today off and noticed that Skelp, the wargame show was on so decided to wander up to Forfar for a peruse and see if anything caught my fancy. 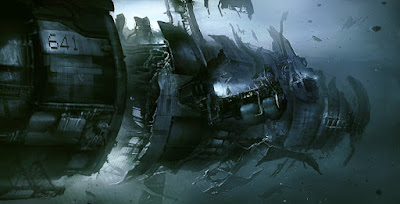 I have to say that it was a really disappointing show with only about half a dozen traders and demos along with a few bits and bobs at the bring and buy and I ended up leaving empty handed, a first for me for a wargame show.

I must admit that I've not been for a few years as I always seem to have work on the day but I remember my last visit having a lot more stuff on the go with over a dozen traders and tons of goodies in the bring and buy but instead of inspiring me to crack on with hobby shenanigans, I found myself really disappointed with the whole experience.

Now I do apologise for being so very negative about my visit but I do have fond memories of picking up all manner of interesting things the last time I was there and that there was considerably more to see as well. 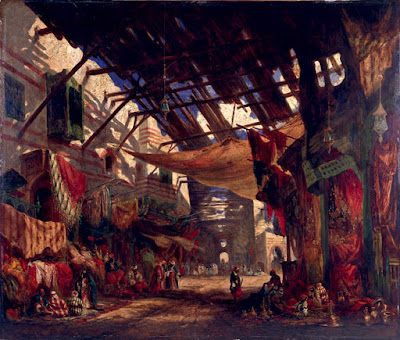 Still, I was also oddly relieved as I had vague ideas of picking up some 28mm gubbins for either 40k or Age of Sigmar and am glad that I didn't give in to temptation as I know from bitter experience that the scale holds no real love for me anymore and smaller stuff is the way to go!

With that in mind, I've been spending a bit of time this evening organising my 15mm leadpile and have discovered that I actually have quite a few nice bits and bobs secreted away that are in need of a lick of paint so in a somewhat odd turn of events, the least inspiring show I've been to has become a bit of an inspiration to revamp my wargaming slump!

Saying that, I am off on holiday in a week to Greece for my 40th so suspect that I'll not be posting much till early November but hope that some classical civilisation will be just what I need to see out 2019!

In the meantime, All the best!
Posted by SpacecowSmith at 19:54 4 comments: