I've found that playing Battletech with paper counters is a cheap way to get some games in and try out new Mechs and while there are paper counters available, I found them a bit boring so have created my own.

This page will give folks black and white images of the sheets so they can colour them to whatever force they want and use them in games.

I'm slowly working my way through each tech readout with Mechs coming first and vehicles to follow. Eventually, I hope to jazz them up a bit with optional backing but they should do the trick for the time being. 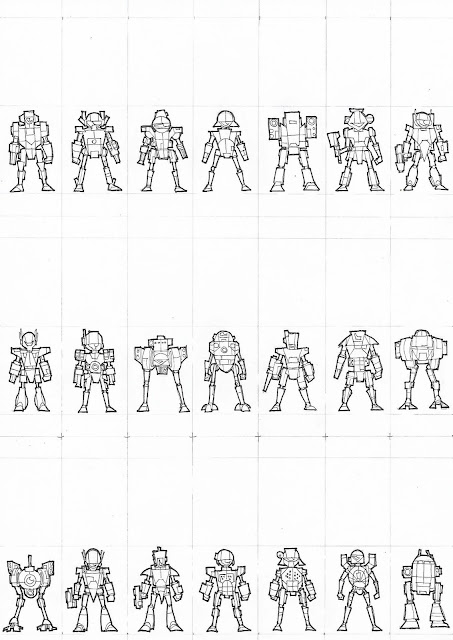 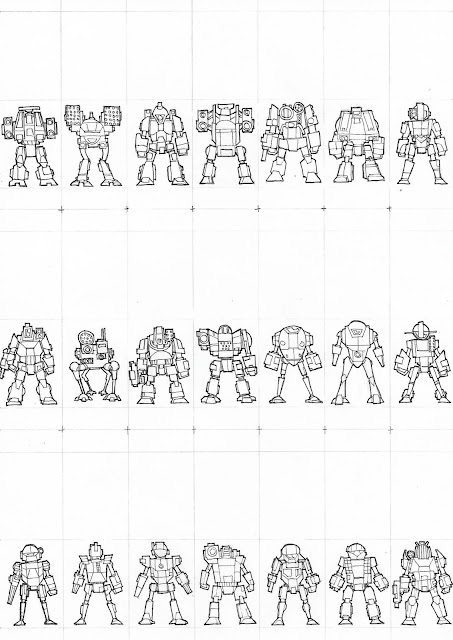 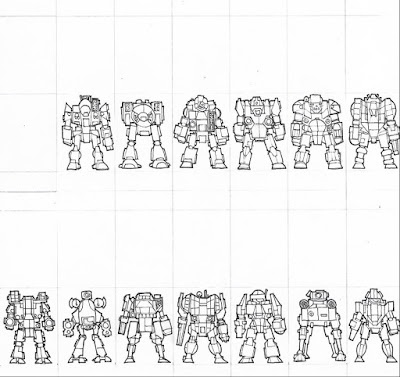