A Return to the Farpoint Sector

Well it's been quite some time since I've had chance to do much of anything hobby related, mostly because of real life tedium like work which has sadly intruded more than I'd like to admit over the last three months.

Still, I figured I'd best get back to work on some hobby related gubbins soon to try and get my mojo back and with that in mind, I thought I'd crack on and see if I can summon up a bit of enthusiasm for my alternative Imperium setting. 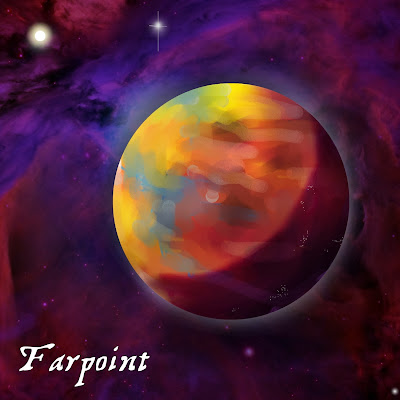 Looking at my previous ramblings, I possibly went a bit scattergun in my approach to Farpoint, trying to paint up stuff in 6mm, 15mm and 28mm scale and giving myself almost endless factions to try and flesh out and paint.

I've got the vague idea of putting together a rather cramped and jumbled frontier city teeming with lowlifes and ne'er do wells and random xenos races. Farpoint is a melting pot as dozens of races and cultures from both sides of the border coming to trade, strike dodgy deals and all manner of shady goings on. 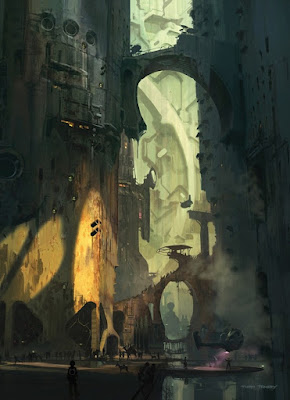 Whilst Farpoint is the administrative centre of the sector, it's previous Governor was renowned for his corruption and it's up to his replacement to bring back law and order to the wild frontier! 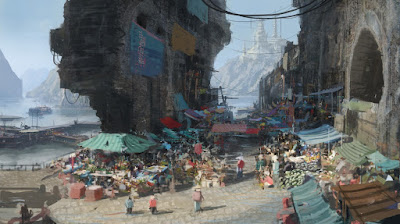 With that in mind, I want to take the time to actually build a few small skirmish forces and starting with the Governor General's personal retinue. The man himself will need representing along with his security team and assorted hangers on. I've already got some bits and pieces put aside and will be doing a little bit of converting before getting bits and bobs painted up. 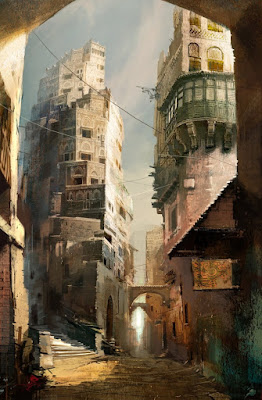 I also want to put together some suitably grotty buildings to represent some of the mean streets for my forces to battle over so I will be rummaging out some boxy shapes to work on. Hopefully my burst of creativity will keep me entertained into the new year so watch this space!

Posted by SpacecowSmith at 21:58 4 comments: