I'm having a bit of a clearout of my sculpts I've had lying around for a while so if there's any you fancy, give us a shout! 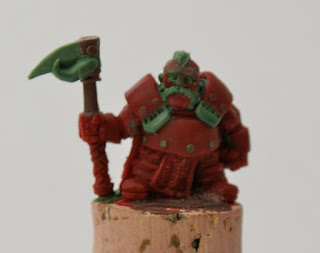 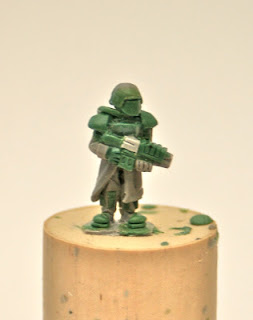 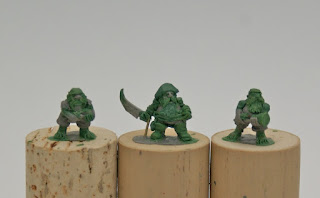 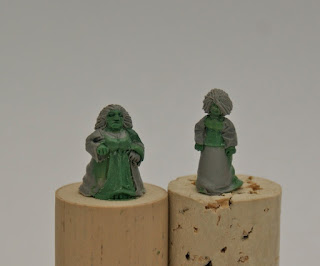 15mm Matriarch and lady in waiting £60.00
I will be adding some more in the next couple of days so keep your eyes peeled!

All the best!
Posted by SpacecowSmith at 14:36 No comments:

Well it's been a bit quiet here for a while now as I've found myself either distracted by fantasy gubbins or run off my feet with work but over the last couple of days I seem to have wandered into post apocalyptic territory.

Now I must admit that I've never really explored much into the post apocalyptic genre other than having watched the Mad Max movies but I did pick up Ramshackle Games Nuclear Renaissance a few years back and while looking for a more suitable ruleset for my Aeroth games I had a peruse and liked what I saw! 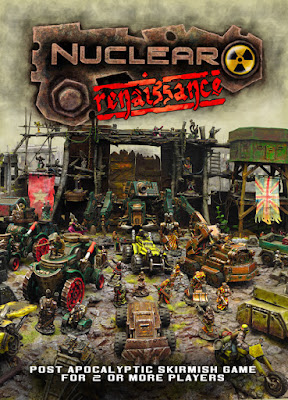 Nuclear Renaissance. I've had this ruleset since about 2010 and never done much with it.
It must have had some impact on me as I even supported the Tome of Trindlins which came out a couple of years later but have a sneaking suspicion I didn't do much more than glance through it when I first got my copy, possibly as it arrived as I was about to move house and jobs which unsurprisingly may have been a bit of a distraction... 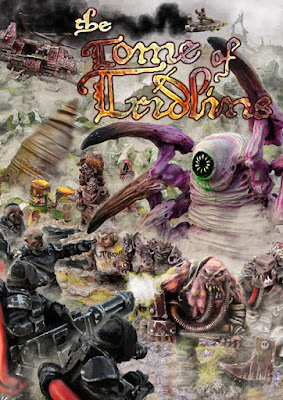 The Tome of Trindlins
A fresh perusal has seen me starting to hanker after putting together a warband which is somewhat irksome as I don't really have the time to spare on another project but I'd be interested to hear of what rules you folks are using for your own post apocalyptic gubbins. I've heard good things about This is Not a Test but don't want to go spending any more pennies just now!
Irksome as it may be, I suspect that I am not going to be shifting the urge to explore the wastelands soon so may as well bow to the inevitable and have a bit of a rummage through my leadpile to see what I have that could be pressed into service and if nothing else, it may see me clear one or two unpainted figures into the painted shelf...
All the best!
Posted by SpacecowSmith at 21:52 1 comment: