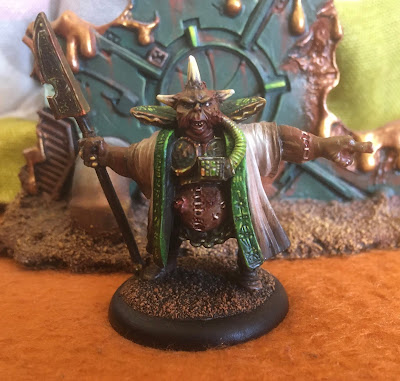 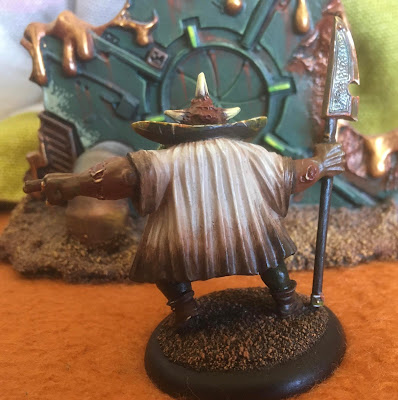 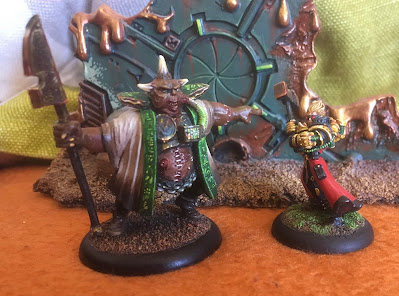 Posted by SpacecowSmith at 13:07