Oh The Temptations of Oldhammer!

Before I head off to bed for a well earned rest from sculpting on my day off and out to work again tomorrow, I thought I'd have a bit of a rant about the shocking temptation I am finding myself exposed to by perusing lots of Oldhammer blogs!

Take a peek at pretty much any of the links at the side of the page and you will see lost after post of wonderfully painted tiny metal miniatures with lots of truly beautiful armies on parade to tempt me into the madness of collecting and painting an army for Warhammer in 28mm scale. An army that would, even if I ever finished painting it, be most unlikely to ever see use on the tabletop!

Hopefully I will be able to resist the siren call but its proving very difficult, especially as I have been really rather enjoying painting up my Helios Elves! 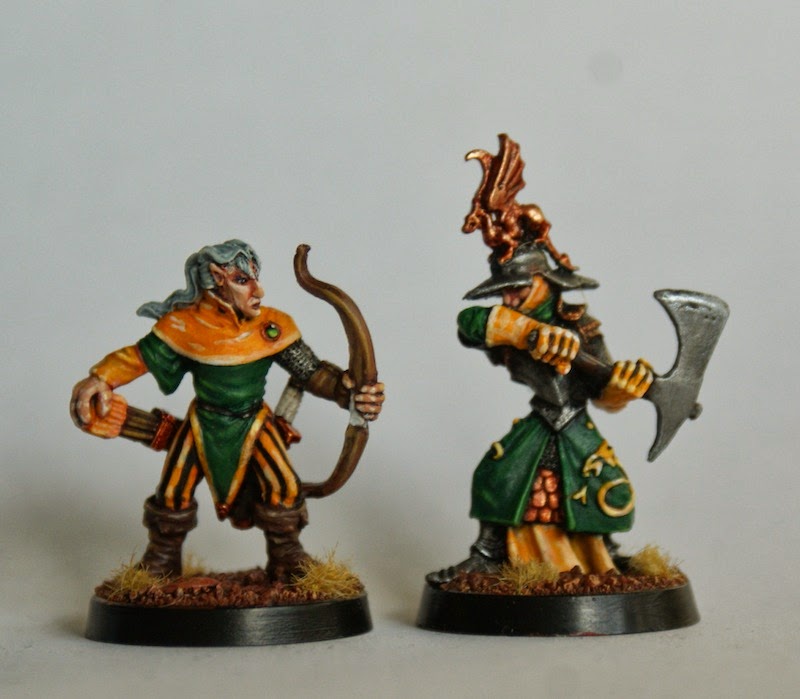 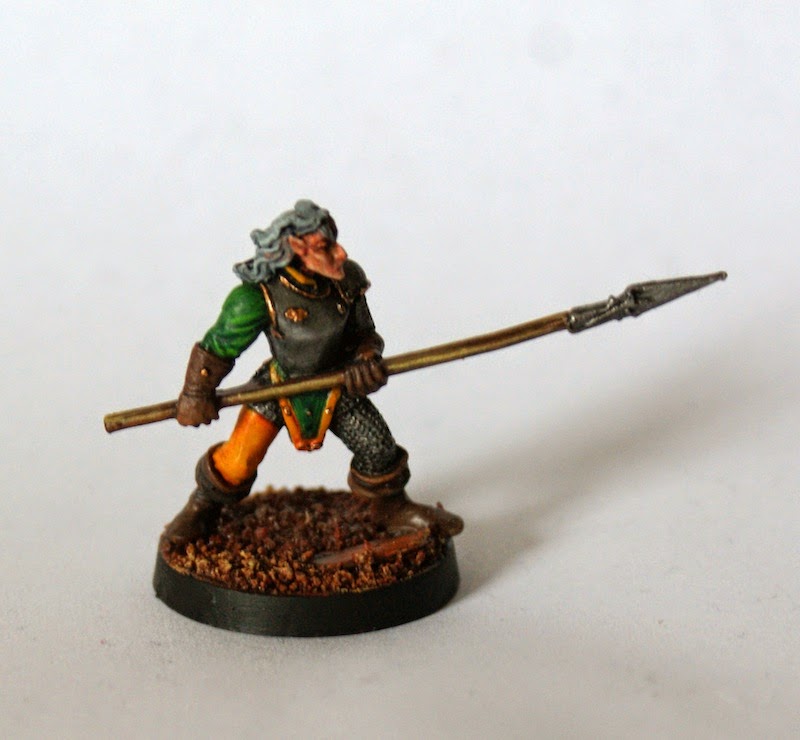 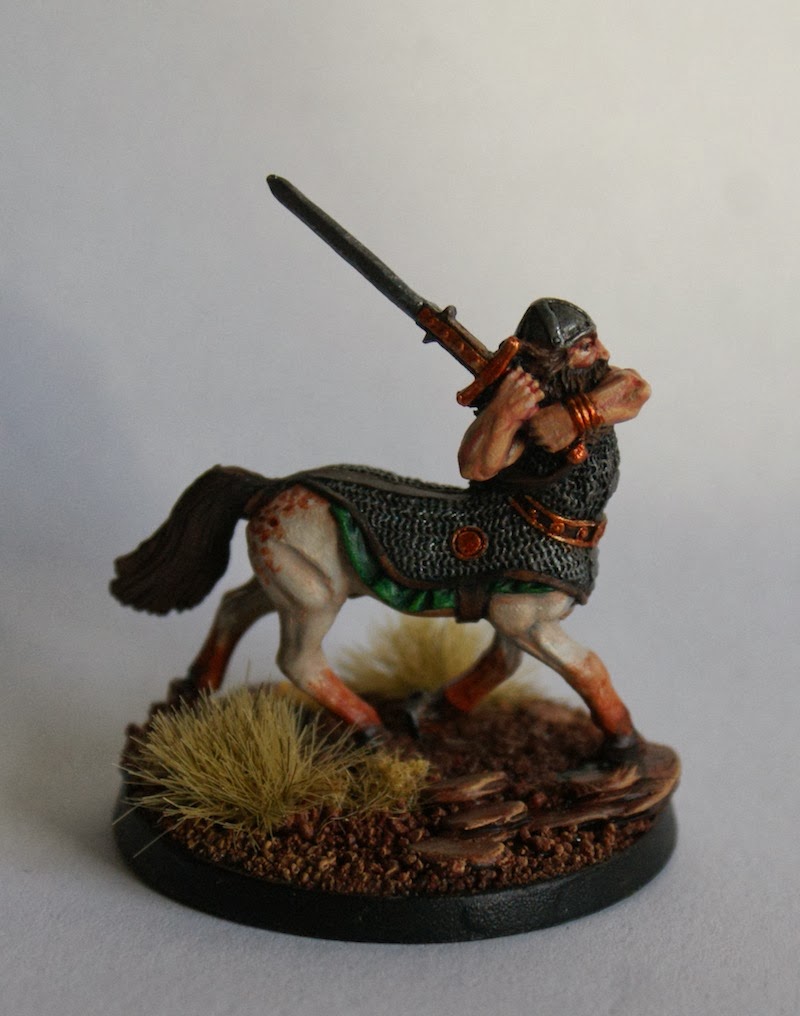 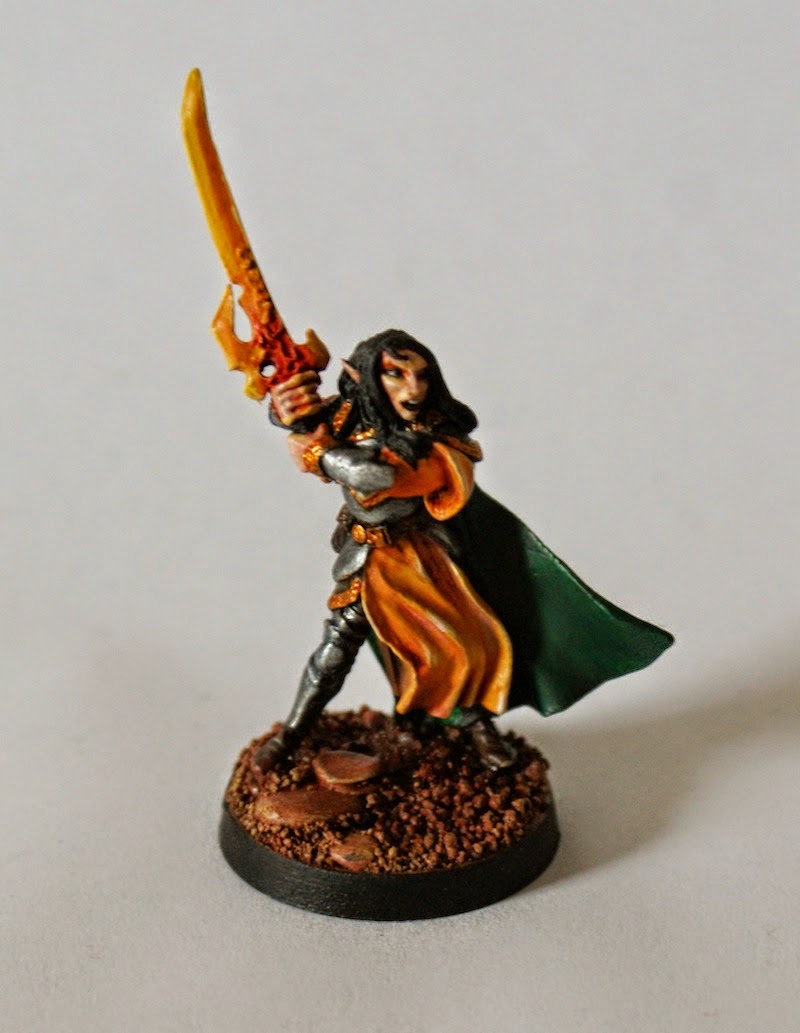 Now, as much fun as it's been to paint up a selection of 28mm scale stuff, I just don't know how folks have the patience it skill to paint up entire regiments of them! Every time I've tried, its always ended badly with me burning out in the attempt and giving up. And yet here I am, once again swithering about collecting and painting an army! I totally blame it on those inspirational types out there who I've already mentioned!

Will I eventually take the plunge and put together a full army? Well thats the million dollar question I suppose and the answer is, at present at least, I just don't know. As much as I hoot and bellow about the amazingness of 15mm scale, there's nothing quite like the sheer spectacle of a well themed and painted 28mm scale force and if it wasn't for the expense and time involved, I may well have already taken another bash at an army project.

Maybe I need to try out a tale of four gamers approach like those featured in the old White Dwarf magazines and set myself a reasonable challenge without overwhelming myself with tons of lead to paint. Maybe I should just be strong and resist the temptation but I'm not sure I can...

I think I am going to have to think long and hard about the possibilities and see how I get on but any suggestions would be most welcome.