An Update at Last!

Well I seem to be working through my painters block and have finally settled on a force to aim towards collecting and painting for the Tale of Several Gamers challenge!

The army will be Dwarvish and based on the work I did on the old Leviathan game several years back. The problem I had with it back in the day was that in order to play a decent game you needed at least an 8x4 foot board, tons of scenery and the patience to paint up some really big war machines and beasts. 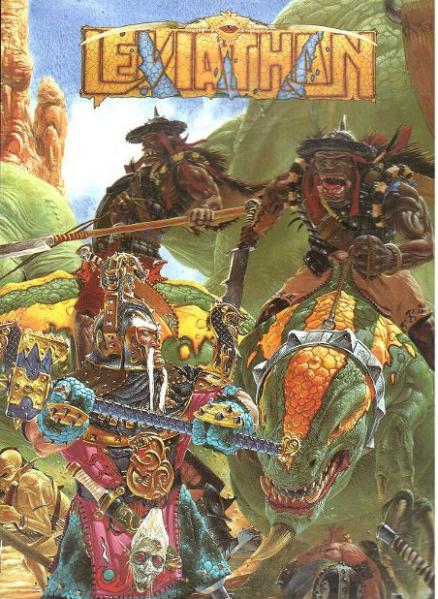 The furthest I ever managed with my Dwarves for the game was about a dozen painted figures like these little chaps: 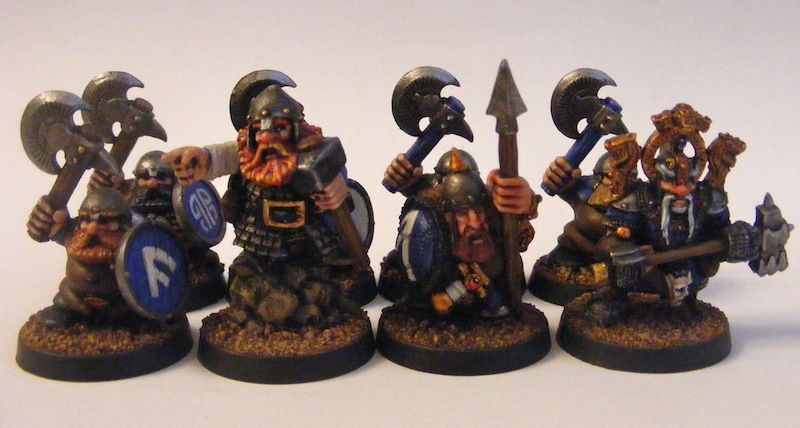 On the other hand, I really enjoyed working on my 15mm scale stuff and believe it will be an ideal opportunity to really get the project back into action and allow me to create some really interesting new rules, units and so on as I go which is a real plus and I must admit I am getting rather excited about the possibilities it presents! 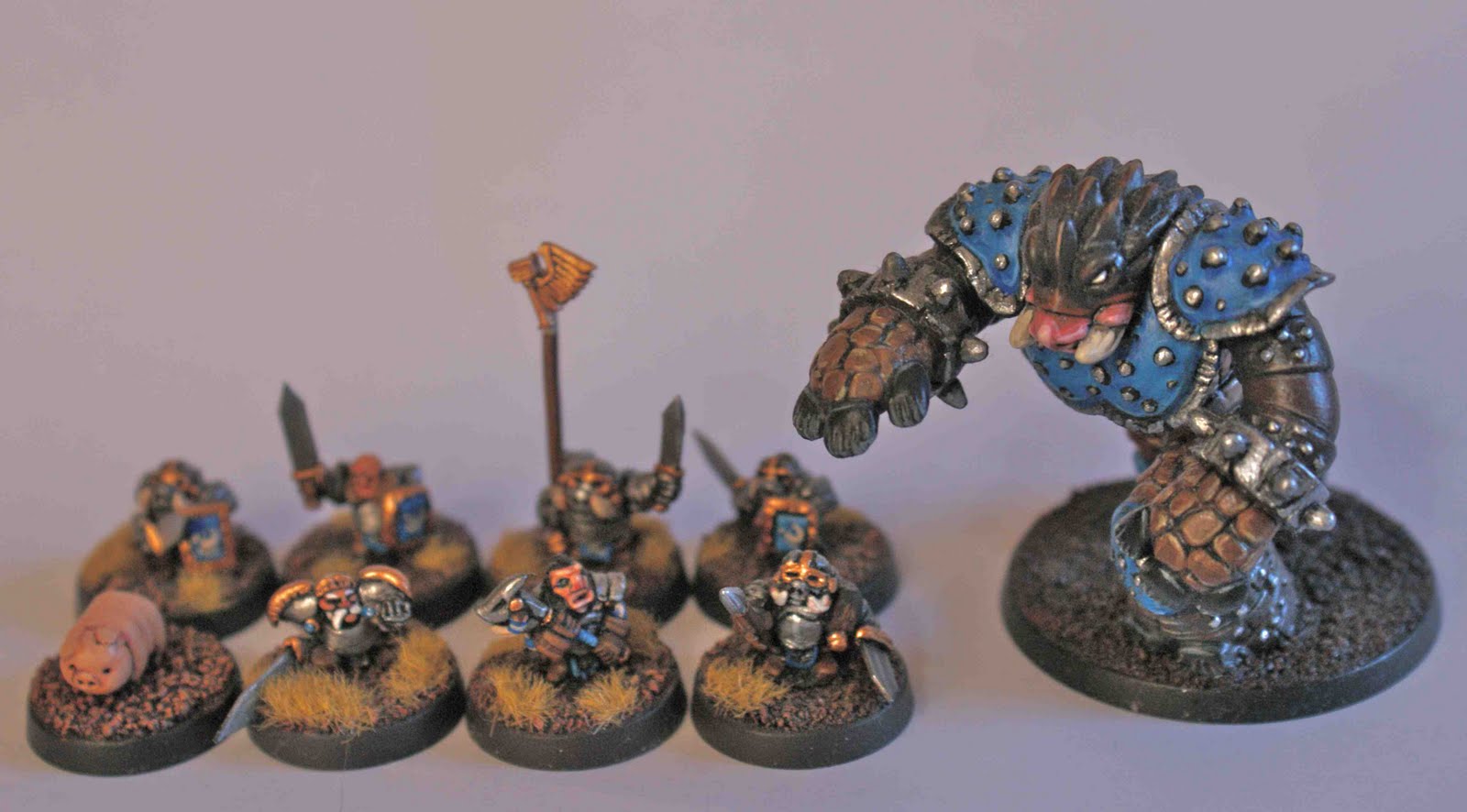 Worry not though! While the majority of the force will be 15mm scale, I will be running a side project to create a warband for small skirmishes in 28mm scale which should allow me to sort through my assorted 28mm scale Dwarves I have in my bits box.
One of the really interesting things about the project will be the chance for me to finally create a properly post apocalyptic desert wasteland too which hopefully will give folks some inspiration for a chaos waste type of scenic madness! 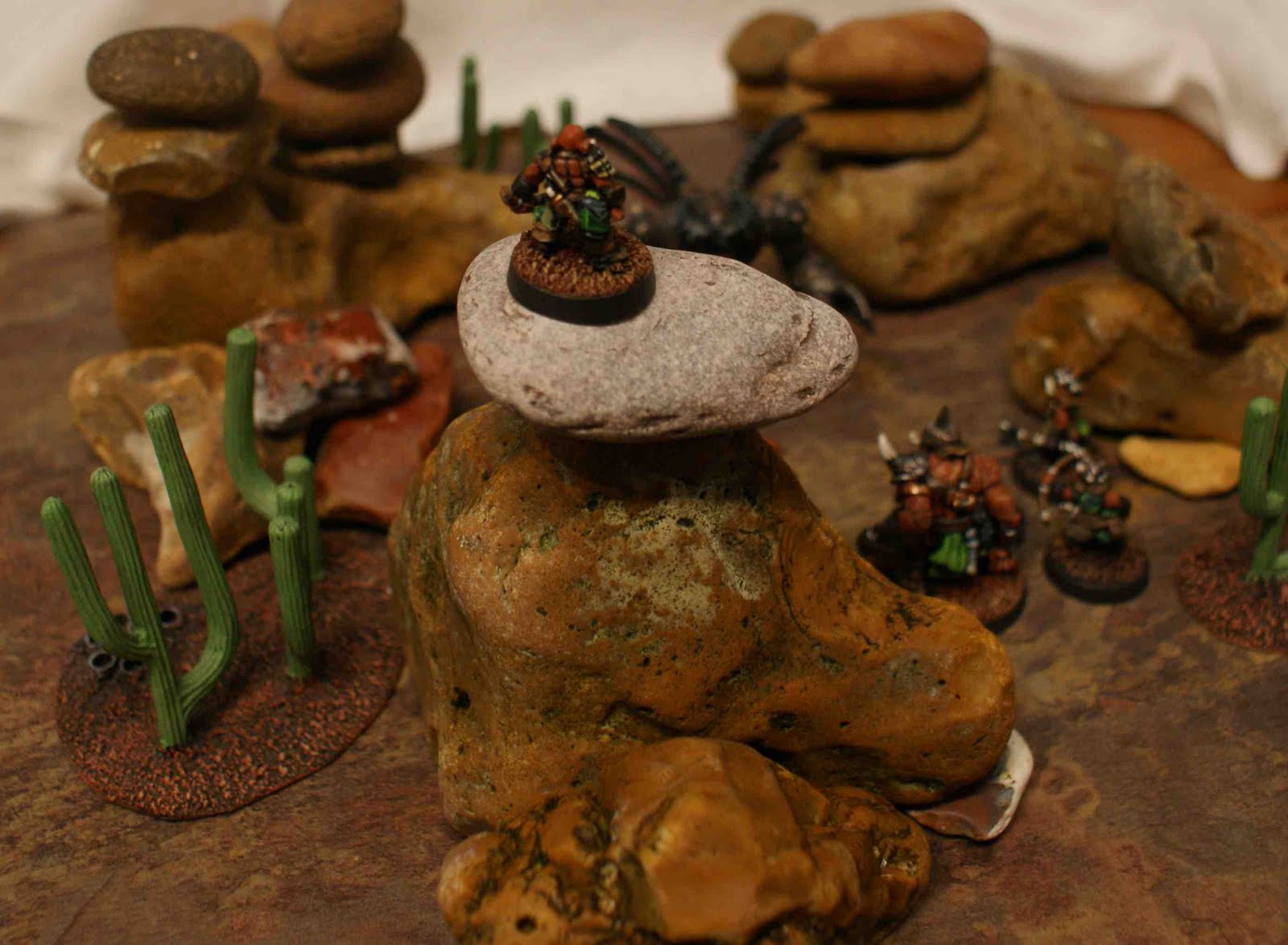 While its not properly Oldhammer, it is a fantasy ruleset that is sadly under appreciated and all but forgotten and I have to admit that I have found myself rereading my old notes and ideas with a dangerous combination of nostalgia and fresh ideas! 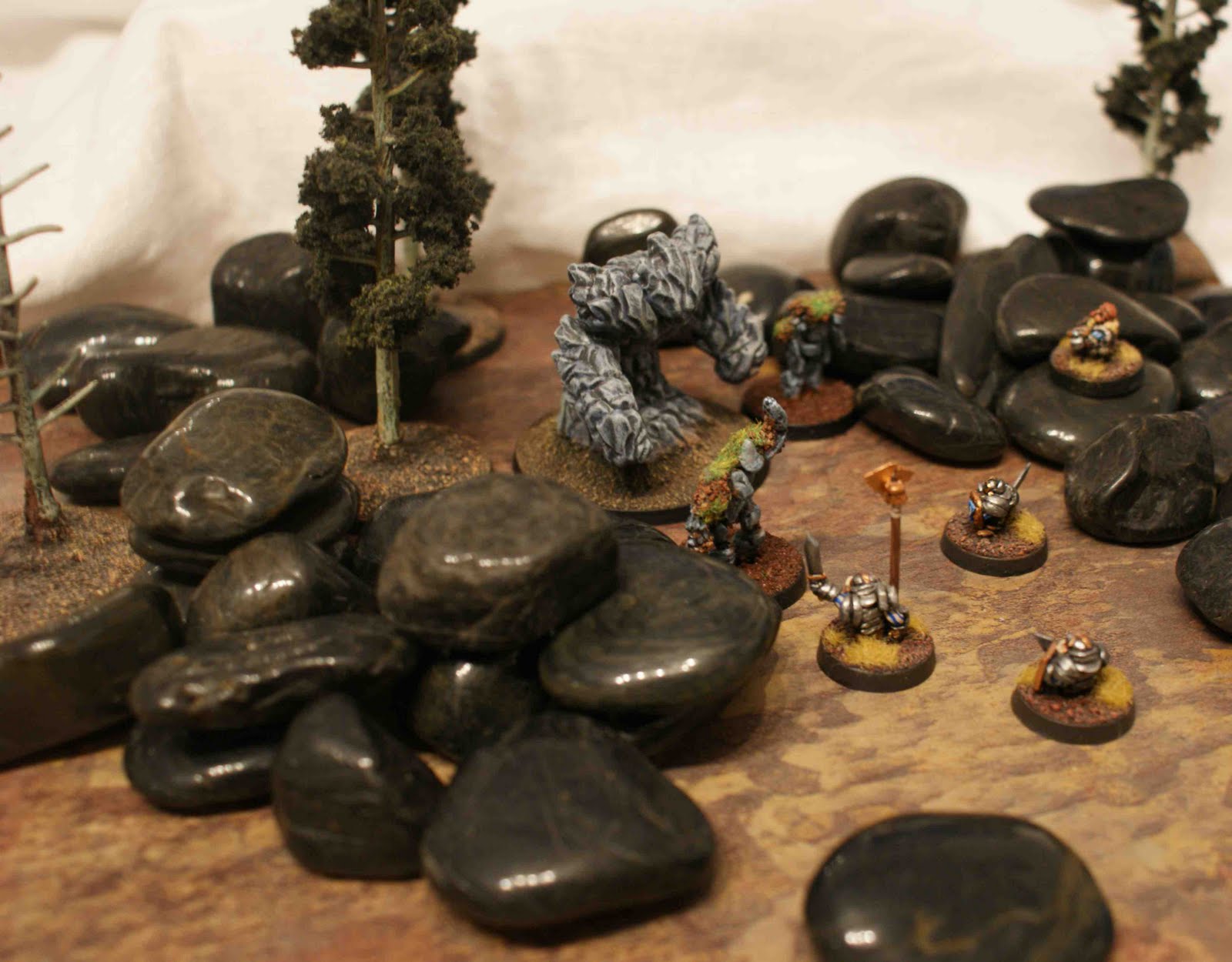 In order for me to keep from getting bogged down with the project and facing another case of painting depression, I propose to do a bit of a side project here, continuing to flesh out my alternative Imperium setting and adding some new warbands to it in 15mm and 28mm scale too (I know its rather ambitious, especially with the run up to Christmas but what the hey!)

Hopefully I will have one or two bits and bobs to add over the next couple of days and will start the Tale of Several Gamers in the morning too!

All the best!
Posted by SpacecowSmith at 21:13