The State of the Imperium Part 1

Following on from my last post, here's the first of my random musings on the state of the Imperium.

At the head of the mighty Imperium sits the royal line of the Emperor. The original Emperor of Mankind died during the cataclysmic closing moments of the Horus Heresy but his bloodline continued down throughout the centuries. Extremely long lived and haughty, the scions of the Emperor have re-invigorated an Imperium stagnant and on the verge of collapse. 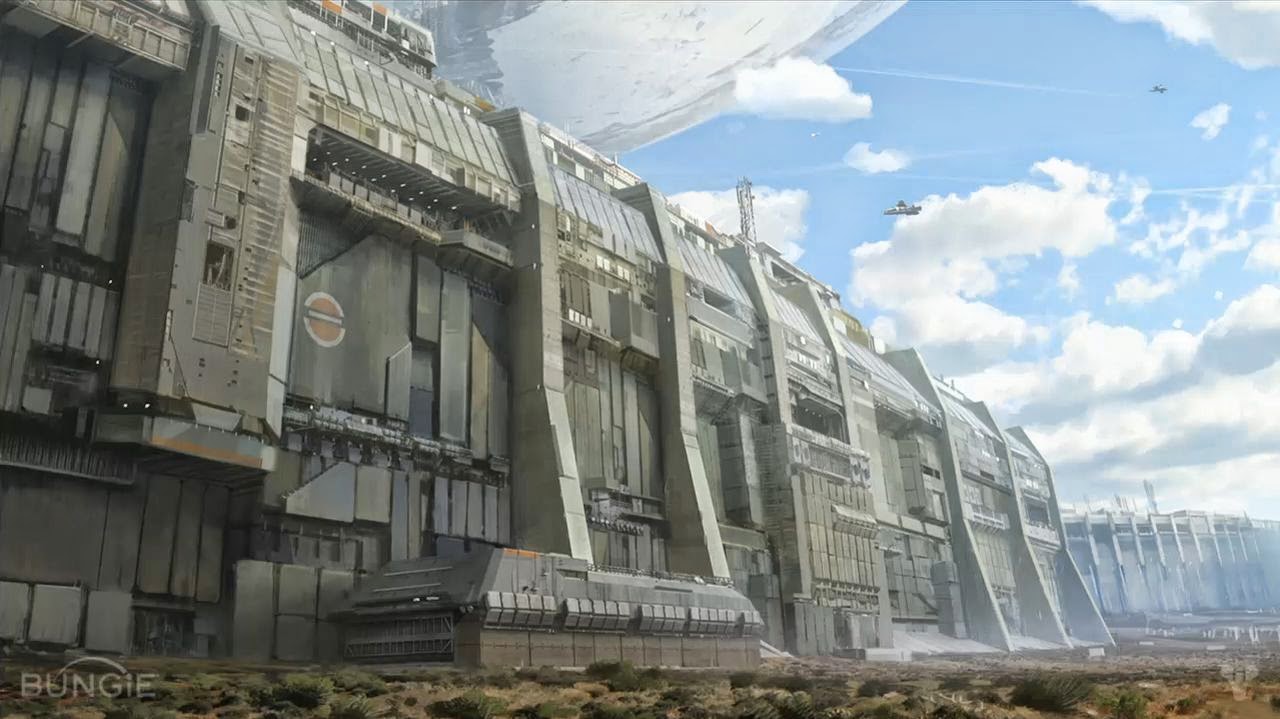 Imperial Bastion, Terra
In the course of a millenium, the Imperium has turned from a barely operational ruin to a powerhouse of the galaxy which is regaining a state of technological innovation not seen for over ten millennia. Long forgotten worlds are once again being re-discovered and explored and a more tolerant approach to the various xenos species has led to a virtual renaissance in virtually every aspect of life in the Imperium.

The current ruler of the Imperium is a bit of an oddity. Empress Lionstone has ruled for over a century now and still appears to be in her early thirties. She is a skilled politician and expert judge of character and is worshipped as a demigod among untold millions of her subjects but there is a growing sense of unease with her willingness to resort to violence to achieve her goals. Combined with a ruthless streak a mile wide, Lionstone is not a woman to be trifled with and there has been some rumblings of discontent from some of the frontier sectors and even amongst some of the nobility. 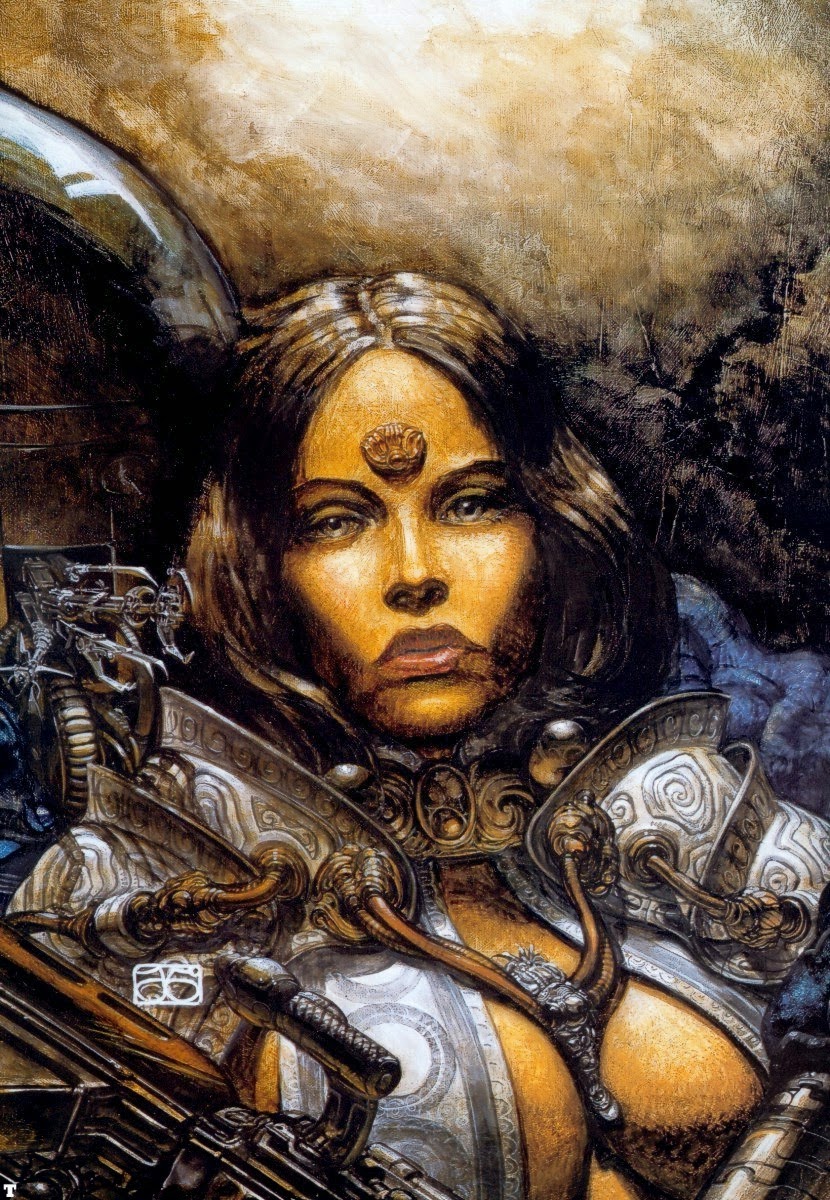 Empress Lionstone
While the Empress has the support of the Military, she is secure in her position but with ever increasing attacks from the resurgent Eldar and the Tyranid menace, her armies and navies are becoming ever more stretched and a poorly organised rebel alliance has begun operating on the fringes of society and the Imperial Inquisition has begun mobilising against it in a secret war that stretches from the back alleys of hive worlds to forgotten rocks deep outside the frontiers of known space.

To enable the orderly rule of such a vast empire, the Emperor formed a new rank of nobility. Acting in the power of the Emperor and in their own interests, these powerful families were originally formed from loyal members of the military and industrial clans. Given Imperial charters to run cities, worlds, planets, and even entire sectors, the Nobility are the cogs that make the machine of the Imperium run and with such power comes the danger of corruption. 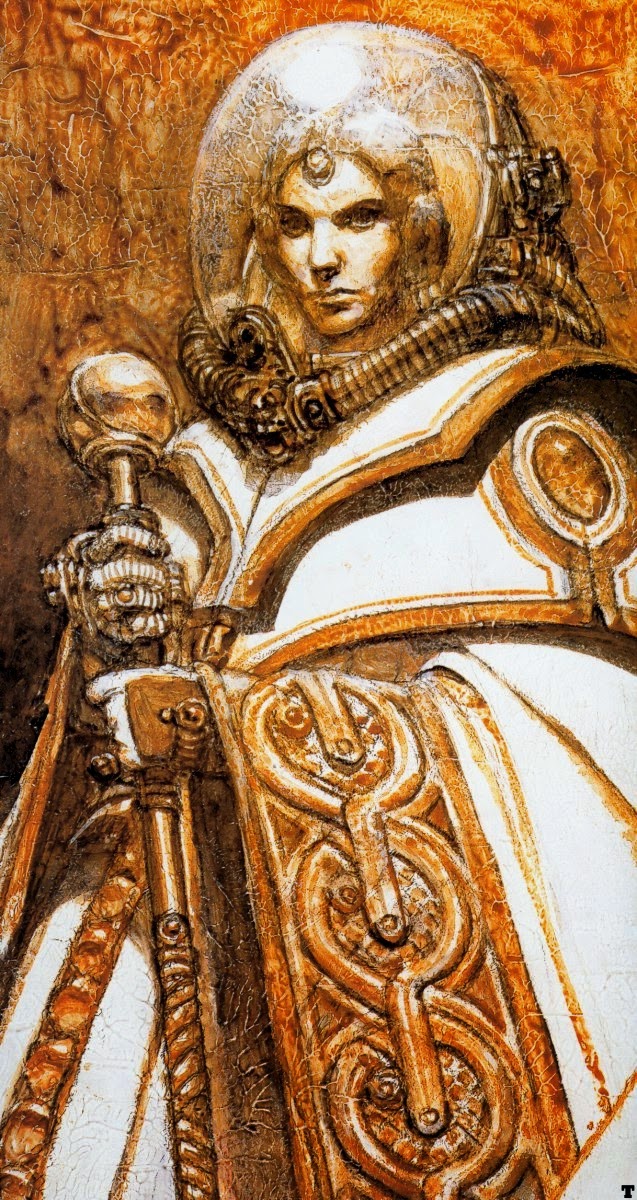 Imperial Noble
Most of the Noble families consist of related clans who intrigue and squabble amongst each other for power, influence and for the sheer hell of it. Some of these clans are more powerful than others but at present the most powerful are the Campbells, Wolfes and Hunters.  Each of the Noble houses contain vast numbers of retainers, toadies and hangers on but the Empress strictly restrains their armed forces as much as possible so they aren't a threat to her position.


Below the Nobility are the mercantile clans, megacorporations and families of vast wealth and influence who yearn for acceptance from the Nobility, who for the most part consider them not worthy of cleaning their shoes. Despite, and perhaps because of this, the mercantile classes constantly seek to marry into the nobility or better yet, usurp them.

Once an independent power in its own right, the followers of the Machine God were encouraged to join the Imperium proper. The prize was access to new technologies that had been kept hidden in vast computerised storage vaults under the Imperial palace. The vast majority found the lure just too tempting and those who refused were ruthlessly hunted down and killed. For the Imperium to survive, humanity needed to present a strong, unified front and dissent, backward looking and rebellion cannot be tolerated.

New Mechanicus
The purges lasted almost half a millennium but when they were over, the new Mechanicus was leaner, more willing to listen to new ideas and fanatically loyal to the Imperium first and foremost. This new age of advancement was ushered in on a wave of blood but the advances created in such a short time were nothing short of staggering. Within a century, new weapons, ships and more importantly ideas were spreading throughout known space.

The old method of travelling the perils of the Warp using navigators were discarded in favour of  the construction of a series of vast, Tannhauser Gates, a more reliable method of travelling vast distances in relative safety was developed and soon clusters were using the new technology of Grav Shunting as well. Finally the Warp had been tamed.

The Mechanicus didn't just restrain its experiments to the field of technology. Biotech became a very real possibility and several armed expeditions against Tyranid fleets saw the development of Clones, Battle Espers and early bio-armour and weaponry. Classified as Post Human, these new beings have joined the ranks of the Imperium and even achieved full citizen status but like the Abhumans, much of Humanity is still not willing to accept them as such.

Whee! Hopefully that will give me something to get going with! I still need to cover stuff like the military, average citizens and the assorted xenos species but thats for another day I think!

Remember theres a couple of days left to enter the 100 followers competition. Details can be found HERE so please feel free to nip over and have a peek!

Posted by SpacecowSmith at 21:50