I've been having a bit of a retrofest looking at some old Battletech stuff this evening.

The last time I picked up Battletech was in the early 90's after picking up the 3rd edition starter set from Virgin Megastore in Edinburgh for £20. I remember at the time I was rather unimpressed with it as the plastic figures that came with the set was absolutely awful and I couldn't even get paint to stick to them. To make matters worse, my friend had picked up a boxed set of Space Rangers (which are still available from eM4 Miniatures by the by) and had 110 of the guys for the same price. 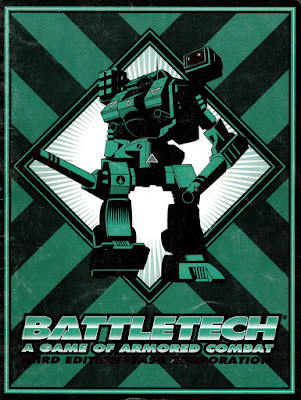 I put the box to the side and forgot about it for a couple of years until I left high school but eventually found it again and rather liked the style of the art and the background was rather interesting but I thought the use of a map sheet a bit off putting and eventually the figures went in the great clearout when I went off to uni. 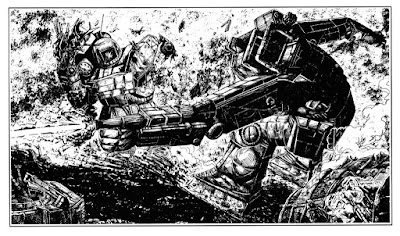 I was sure I had kept the rulebooks somewhere but I think a box of my rulesets have gone missing somewhere during my several moves of house (my Chronopia books, Crucible and Man O War all vanished at the same time!) and the last time I found my mapsheets, I think they got ripped and chucked out. 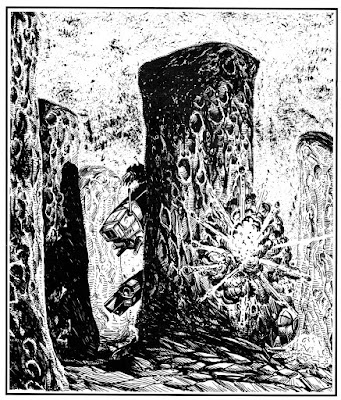 I had thought about picking it up again but it seems to be selling online for stupid money, even without the miniatures so I'll need to just go with the newer stuff which I purchased as pdf's a few years back but I am still keen on reliving some retro style and part of that is trying out the game using a hex map. 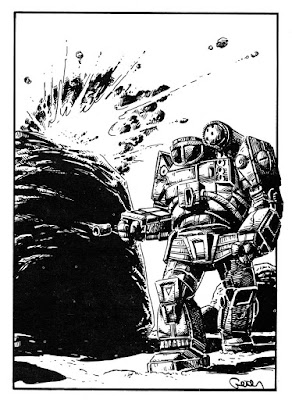 The sheets are available in pdf and I wondered about printing it out but am looking for something a bit more sturdy, and not going to use all the ink in my printer. I even had a look at getting it printed out online but it's all a bit pricey for my liking. 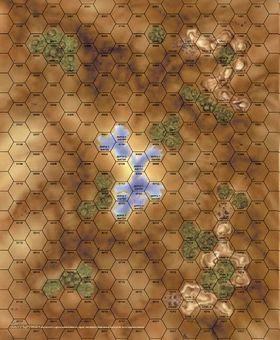 There's some really nice neoprene mats being produced at present but they're too expensive too so I've picked up a sheet of felt from ebay for about a fiver and with a bit of stencilling and paint, I'm hoping to make a double sided mat of my own on the cheap!

I'll post my progress in the next few days once it arrives but hopefully I'll manage to get a hex mapped out on one side and a plain one on the other. 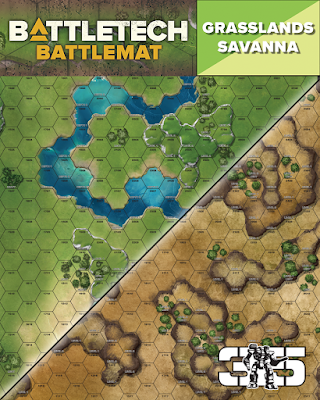 
I've got a few small pieces of felt kicking around so I'll try some experiments tomorrow and see how they turn out.

I'm also working on a few more sculpts so I may have some things to show in the next update so watch this space!

Posted by SpacecowSmith at 14:16