I've spent much of the day working on finishing off an assortment of Mechs for my SD Battletech project and I've got four almost done and just in need of getting the basing done so pictures will follow in the morning!

I've really been enjoying the whole giant stompy robot thing over the last week or so and am keen to keep working one more Mechs, especially as I have now got two proper lances almost ready to game. 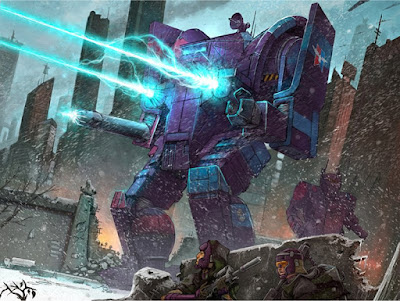 I'm also keen to explore my own version of the Inner Sphere so plan on adding some of my own mech designs. It's got me thinking about what other gubbins I can incorporate and it will keep me entertained! I'm keen on sculpting some lighter mechs as well as the big clunky beasts and I'll need to do some doodling to see what I can come up with. 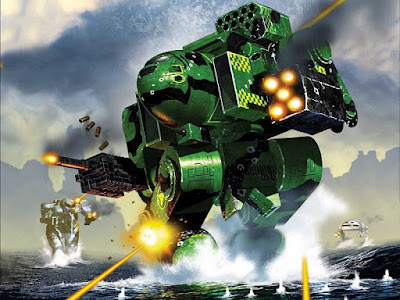 As I've set things in the Periphery, I want to look at some unusual designs, be they pirate, Periphery state or whatever.

I'll post some doodles tomorrow alongside the finished pirate lance I've been working on and I'll need to try and play a game of Battletech rather than just Alphastrike and hope to play some games of Song of Blasters with a few mods for Battletech so I can play some quick skirmishes too!

Posted by SpacecowSmith at 14:35