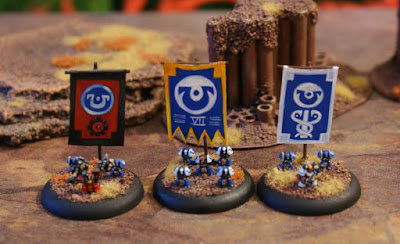 In the meantime, All the best!
Posted by SpacecowSmith at 00:59