Here's the next few days worth of character a day challenge illustrations! 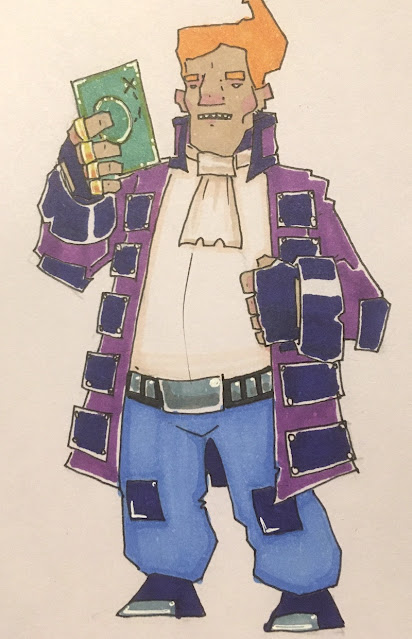 Trumpington hails from the corporate hive world of Polaria, a frozen waste pockmarked with megacities where money is the name of the game. Luthor Trumpington earned his first billion creds by the age of 21 and led the families Redline megacorporation to crush all opposition with a series of hostile takeovers, corporate skulduggery and all manner of shady deals but gave it all up when he won a supposedly authentic pirate treasure map whilst gambling on the frontier world of Farpoint whilst visiting a Redline facility.
Since then Trumpington has set aside his corporate ambitions and is seeking a crew to hire with the aim of setting out to the frontier to search for the Treasure Planet the map supposedly leads to. Thus far, there haven't been any takers as the business mogul has been very cagey with the details and any unscrupulous crews that have tried to strongarm Trumpington have been dealt with by his army of guards.
Here's the prompt: 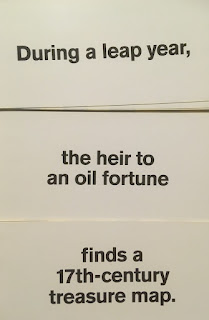 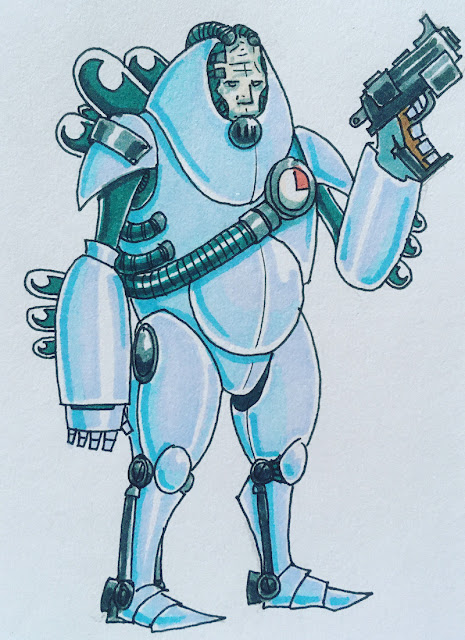 Garth Handerbilt was once the most feared gossip columnist on the staff of Farpoint's premier gossip rag, The Daily Tribune. Handerbilt had a prodigious skill to root out gossip on all the best known celebrities and had no compunction of sharing the indiscretions of the rich and famous to his horde of readers who mainly hail from the lower orders of society.
Unfortunately said rich and famous didn't appreciate their proclivities revealed to the scum of the sector and following a series of excoriating articles in the Tribune, Handerbilt met with an unfortunate accident and he was accidentally exposed to a deadly and extremely rare substance that left his body ravaged by the Mimjip Pathogen.
Realising he only had a week to live, Handerbilt sold all his belongings and invested in a power suit that would keep him alive long enough to seek vengeance upon those who had struck him down. Now armed with a heavy handgun and towering rage, he stalks the sector hunting the wealthy and offering them the option to duel. Thus far he has killed 17 assorted nobles before disappearing back into the slums where his adoring readers keep his whereabouts secret from the law enforcement, bounty hunters and noble lackeys who are after his hide.
Here's the prompt: 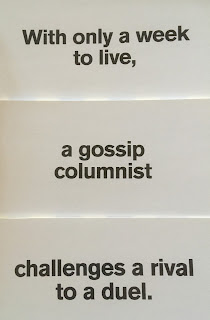 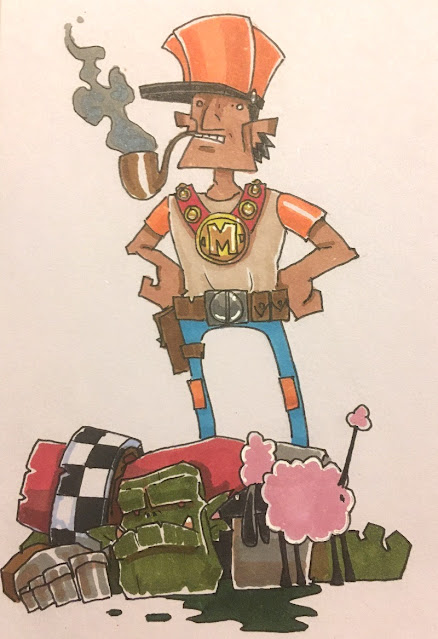 Rhogar Singh is the mayor of Rafa Canyon, a small township in the badlands of Farpoint who became famous for singlehandedly defeating the Ork warlord Dygo Smashface while protecting his home from the deprivations of the Goff warband that had been raiding the surrounding settlements.
When interviewed about his exploits, Singh informed the reporter that he was merely doing his civic duty as mayor and that if the now deceased Dygo had left his settlement alone and not tried to eat his wifes poodle, Fru Fru he wouldn't have to have dealt with the Ork.
Here's the prompt: 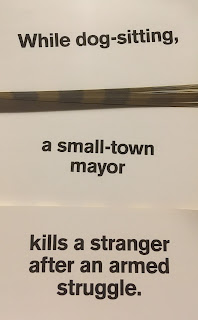 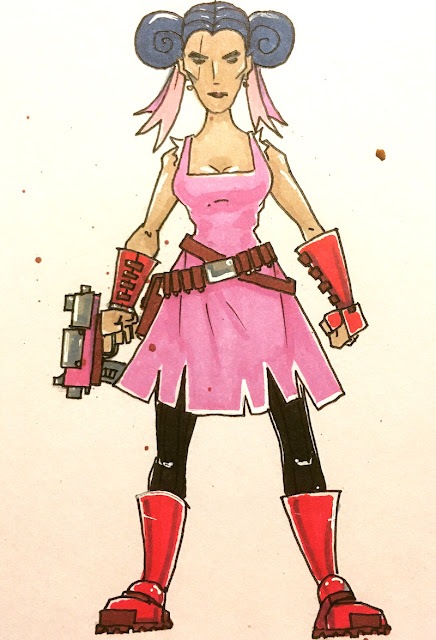 Ramona diGriz, AKA The Bridesmaid is an infamous bank robber who has hit several banks around the Farpoint sector leaving a heap of dead and wounded guards, law enforcement and even two Space Marines in her bloodthirsty wake.
Nobody is sure what has started the bloody rampage of The Bridesmaid but she seems intent on continuing her lawlessness and despite the efforts of the Adeptus Arbites and an increasingly ridiculously huge reward for her capture dead or alive (preferably dead), she still manages to elude the authorities.
Here's the prompt: 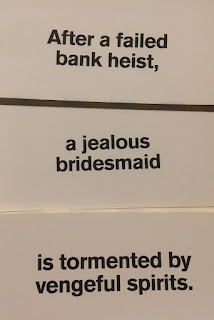 I'm going to take a day off from the project as I've been really busy with work and want a day to recoup before getting back to the swing of things so watch this space!
Until then, All the best!
SpacecowSmith at 19:35
Share