I was going to post these once a week but I've been asked to post them each day so without further ado, here's day 2 and 3 of my September challenge: 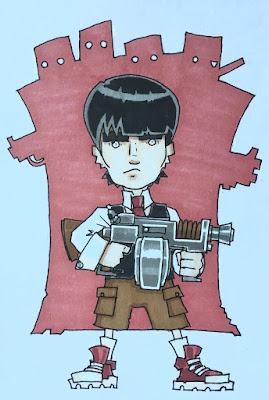 Jimmy Kallix is a precocious youth who set his mind to running his own megacorporation by the age of eight but following a failed business venture he found himself penniless and decided that if he couldn't get what he wanted in business, he'd try crime instead.
Ever since the Kallix mob has become infamous for bank robberies and all manner of organised mayhem as the youthful genius constantly outwits law enforcement while building himself a criminal empire that is coming to rival Lucius Goldberg, the undisputed kingpin of the Farpoint Sector.
Lucius has, thus far at least merely shown mild interest in Kallix but if the two gangs rackets begin to intersect, the sector may have a mob war to deal with. 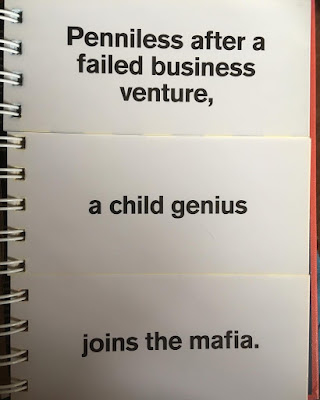 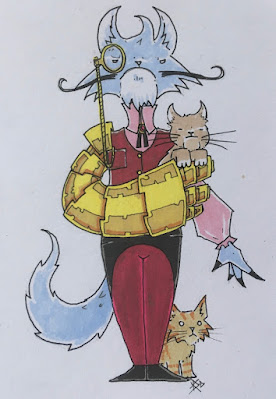 Formerly of her Imperial Majesties 17th Regiment of Foot, Archibald led a long and glorious military career and retired to live in splendid isolation in Freeport City where he spends his time raising a veritable horde of cats.
As a gene-spliced trooper, he had to deal with many detractors but Archibald soon gained a name for himself as a capable and brave officer who rose through the ranks on ability alone and his tactics in the Vox Novis campaign are still taught in military academies sector wide. He lost an arm in the cleansing of Delta V against a rogue cult and had a bionic replacement grafted on and has elected to keep the monstrous claw in his retirement and has in recent years shown some interest in whipping the local militia into shape. 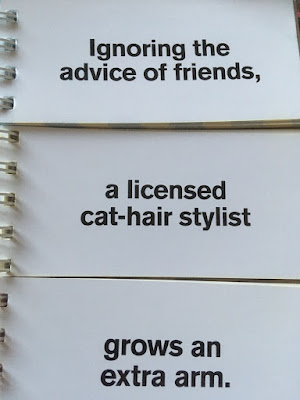 I'm really enjoying the process of designing these utterly random characters and have a dynamic duo to showcase tomorrow but until then, All the best!